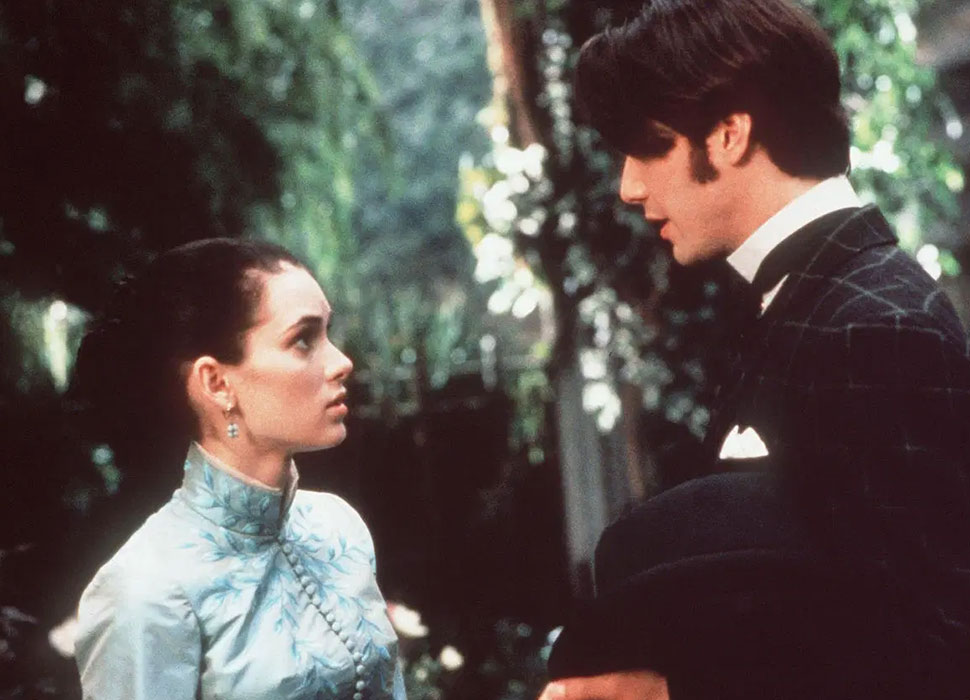 Keanu Reeves and Winona Ryder appear to be married. Keanu in an interview on esquire came to the assumption that he is technically married to his, many times, co-star Winona Ryder. The actors have revealed their crushes on each other in the past and it is actually thrilling that they might be married by accident.

Back in 1992 Bram Stoker’s Dracula was filmed, Jonathan Harker(Keanu Reeves) and Mina Murray(Winona Ryder) were married in order to kill Dracula, but it seems that the movie director Francis Ford Coppola used “a real Romanian priest”.

When the actor was asked: “Are you and Winona Ryder technically married?”, he responded:

We did a whole take of a marriage ceremony with real priests.
Winona says we are. Coppola says we are. So I guess we're married under the eyes of God.

In 2018 Coppola confirmed in The Guardian that he had hired a real priest for the ceremony and said:

In a sense, when we were all done, we realized that Keanu and Winona really are married as a result of this scene and this ceremony.

They have also have been acting together, since then,  in A Scanner Darkly(2006), The Private Lives of Pippa Lee(2009), and Destination Wedding(2018).

Today, Keanu Reeves has been with Alexandra Grant since 2018 and Winona Ryder has been dating Scott Mackinlay Hahn since 2011.  Though they are not together in real life we have to admit that they would have been a real power couple. 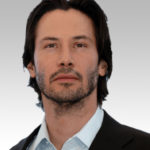 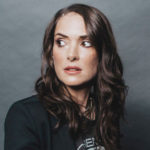