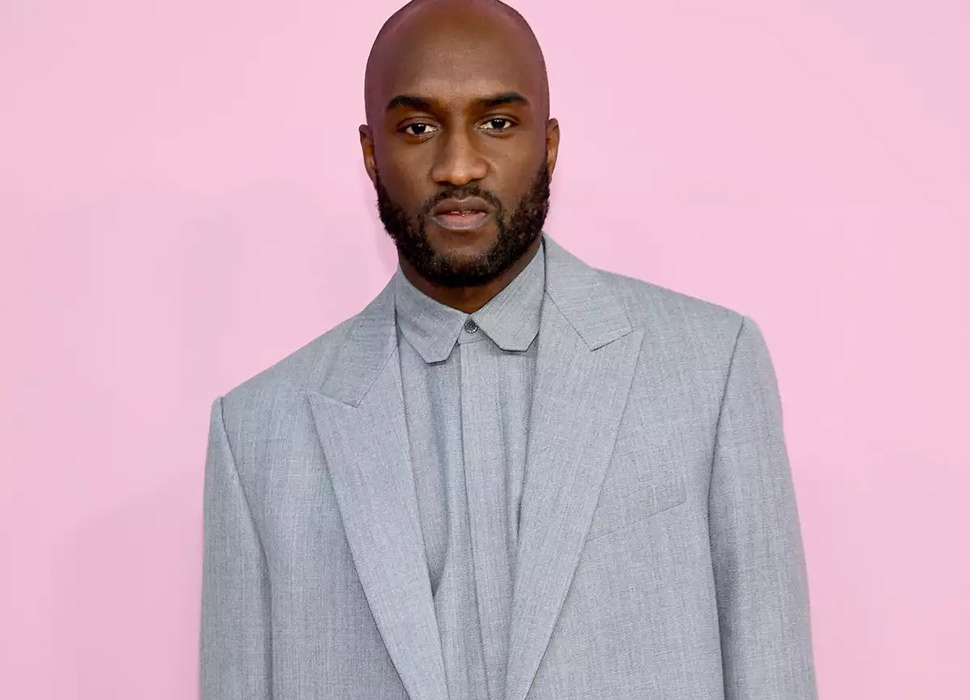 The official Instagram page of Virgil Abloh announced that he passed away, earlier today:

He was the artistic director of Louis Vuitton menswear since 2018 and CEO of the Milan-based label Off-White, a fashion house he founded in 2012. He graduated from the University of Wisconsin–Madison with a Bachelor of Science degree in civil engineering and a Master of Architecture (2006) in IIT(Illinois Institute of Technology). In the meantime, he started getting acquainted with fashion. Later he did his internship at Fendi alongside Kanye West. Eventually, this lead him to found Off-White (2012).

He was also on the Time 100  list (100 most influential people in the world, according to Time magazine)  for 2018 and he had received various awards for his work in the fashion industry. 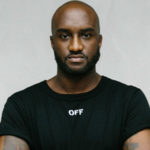 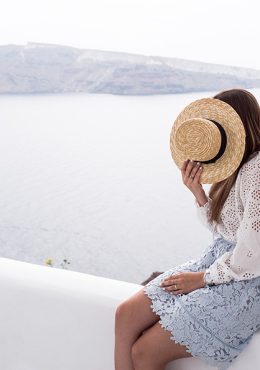